How to Experience America Through the US National Park System 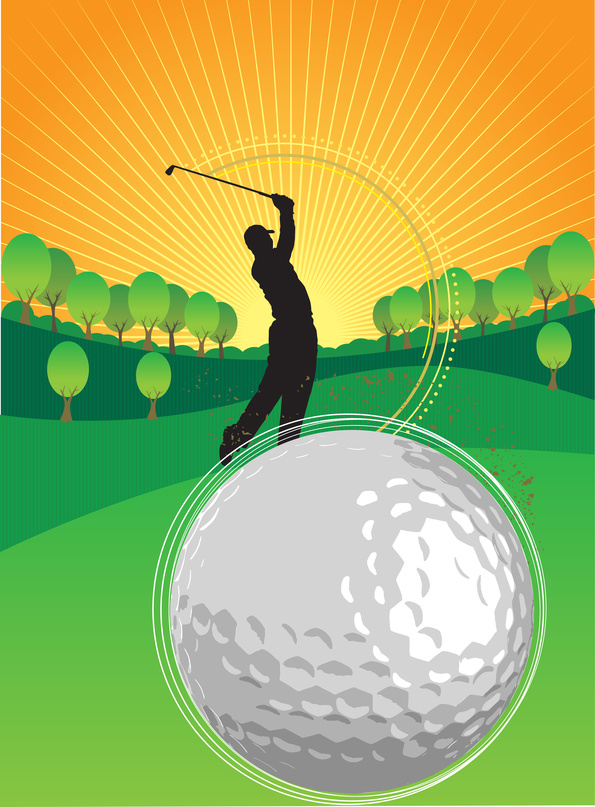 It is not particularly surprising that US National Parks should be such popular destinations for campers and others. There are all kinds of birds and wild animals that can rarely be seen in an urban environment. Majestic animals such as the bald eagle can often be seen no where else than in a US National Park, even though, in recent years, they have been known to nest near highways and other major human constructions and edifices.

National parks also provide numerous opportunities for camping. Camping is not something that everyone likes to do, but there are few better ways for many people to experience nature. It can be hard to get away from the office and, when some people go camping, they will want to bring the office with them. With the smartphone and the laptop, this is probably possible. Nonetheless, national parks in America remind us that America is still, in many ways, a frontier. There are many beautiful places to experience America, and it is the US National Park Service that has protected many of them.